Today I bring you a split that introduces two of the most recent and interesting super-bands, or if you prefer, side-projects, within the USBM scene, that only by carrying the elements that form them, that's enough to get some attention and respect. I'm speaking of Urzeit, formed by members of Mizmor/Hell, Ash Borer/Triumvir Foul, a band formed back in 2013 that to date, have released two excellent Demos (of which I proudly have copies of) and on the other side of the split, we have Akatharsia, a band formed by members of equally known bands like Negative Standards, Fell Voices and one ex-member from doomsters Lycus.

With a line up as powerful as this and with a strongly rooted background in black metal and doom, Urzeit offer in this split, in my modest opinion, one of the best songs ever crafted by the band to date. The sound pulls back the style within the first demo, however the sound here is.. let's say "wider", all instruments are completely decipherable and yet they seem to be played in some kind of deep catacomb due to that "live" sound that ranges from all of them. In this specific track the rhythm unfolds at a slower pace than the one that the band has accustomed us, yet it doesn't sound less threatening. It is filled with blackness all over. The loose low notes that come out from the bass conspire perfectly with the drums that, on its hand, never stops setting the pace going, whether is slow paced, speeding up until it bursts out in a blastbeat wall and returns to its initial pace.

The guitar looses some of that raw black style heard in the previous demos but here, it acquires a different aura. An aura within the spectrum of black metal that seems to drink even more from the doom influences. But still those tremolo picking notes just make my delight as they are thrown into the atmosphere. And truth be told, it seems to me that some of the riffs heard here, are very alike the ones I can hear in "Erdboden Gleichmachen" from the first Demo. Ahead.. the vocals. The fucking vocals. It is simply daunting. Nightmarish howls that make us our blood freeze in horror followed by vile growls that we never thought the human voice could ever reach, the voice is definitely one the highlights here. So creepy that it gives me goosebumps. In overall, Urzeit's side to this split, begins to unfold at a slower pace and swings through some slow-to-mid-to-blasts, wrapping us in a cold and dark atmosphere towards decadence and oblivion...

Akatharsia, on the other side,  unleashes three tracks of their visceral raw black/punk metal in the style that follows the Demo released earlier this April. Three tracks of that vicious raw black metal where, black metal and punk flow consistently as they walk hand in hand, ending up by reminding me Hoax, if you seek comparisons in terms of sound. Incendiary beats, riffs that seem to go far more into punk than black metal territories and the most corrosive style of vocals that you can hear, effectively gather into this circle that doesn't close before ending with an exclusive sonic torture brought here as a wall of noise and feedback.

A split whose interest turns out to be triggered by the bands represented here where each band brings very good tracks in their luggage, I personally prefer Urzeit but that's just me and my personal tastes talking, not wanting in any way to neglect the quality of Akatharsia. I know it will surely also appeal to fans of the genre. A release not to be missed.

Follow the links below in order to hear/order this split release. 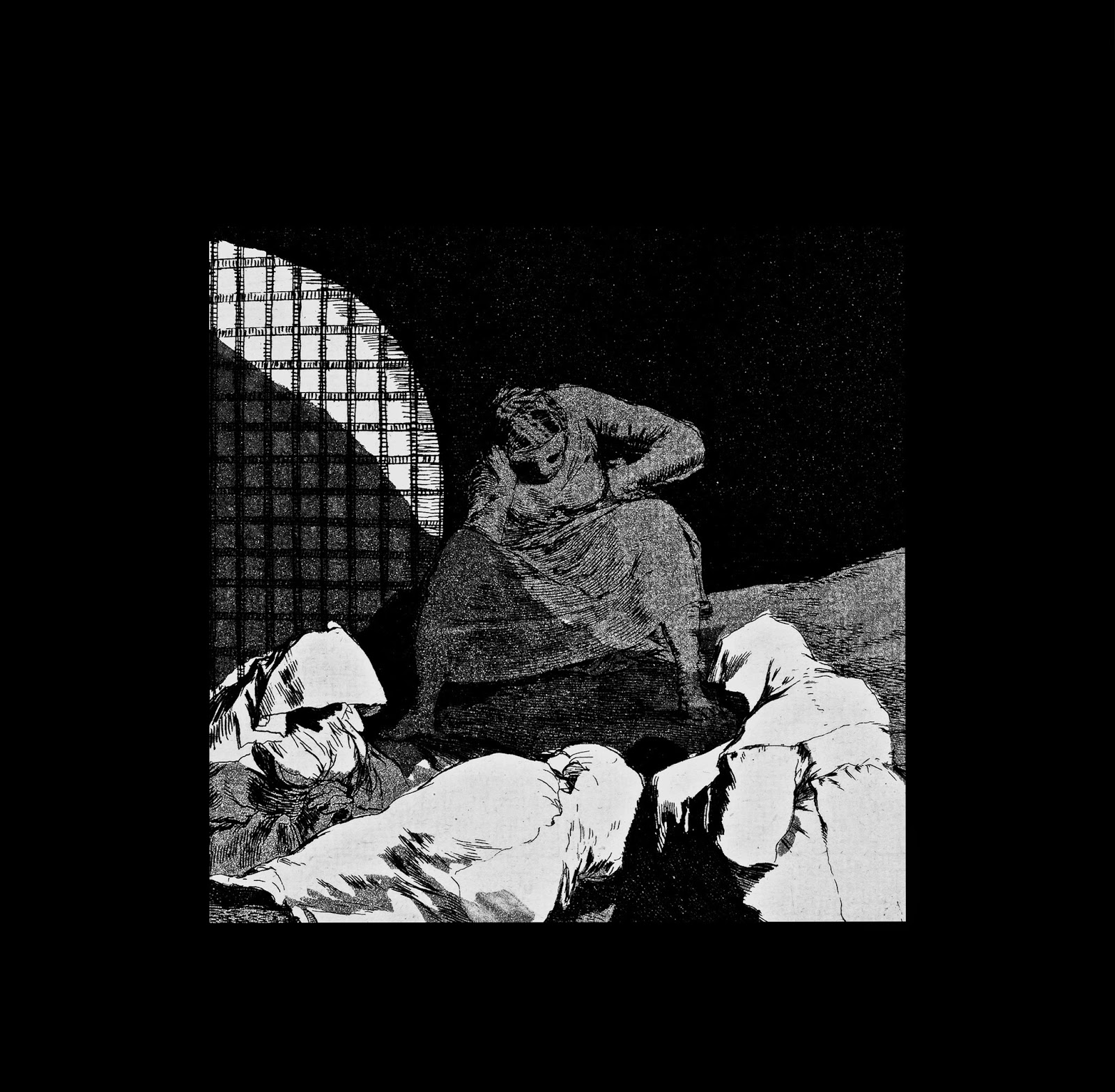