The Last Three Winters, are an unknown band coming from Russia and at this point, I'm not even sure if they're still active. Now, I've stumbled across this band and this specific EP some time ago, and still once in a while I once again stumble on them and it's almost impossible to press "Stop" as I revisit "Dyatlov Pass Incident". This EP, judging by the title and cover of it, inspired by the Dyatlov Pass Incident, a gruesome episode that took place in the Ural mountains back in 1959, until today it remains a mystery. You can google about it and you will find a lot of information about this, I strongly recommend you doing a little research, a little bit of knowledge won't do you any harm...

Now, speaking of The Last Three Winters, this band plays a fusion of black metal, ambient, I don't know exactly how can I describe it. This EP features only two tracks simply called "Dyatlov Pass Incident I" and "Dyatlov Pass Incident II". The first one is a more caustic, ravenous black metal track that, sound-wise, I find it to be very similar to the last Leucosis album. Basically it consists of repetitive riffs and shrieking, inhuman howling screams that leads us immediately to the place where all those gruesome murders happened. The second track consists of a very calm and strange instrumental track where the guitar notes soon give way to some kind of a Buddhist chants that on its hand, give way to an eerie and haunting chant that closes the track.

Was the Dyatlov Pass Incident real? Was it a hoax to cover up something that went wrong? I'll let you take your own conclusions.

As a bonus, I have also included the self titled EP (released back in 2012) that pulls off some more post-metal/atmospheric/post-rock landscapes, if you wish to hear more about this band. Really worth a listen. 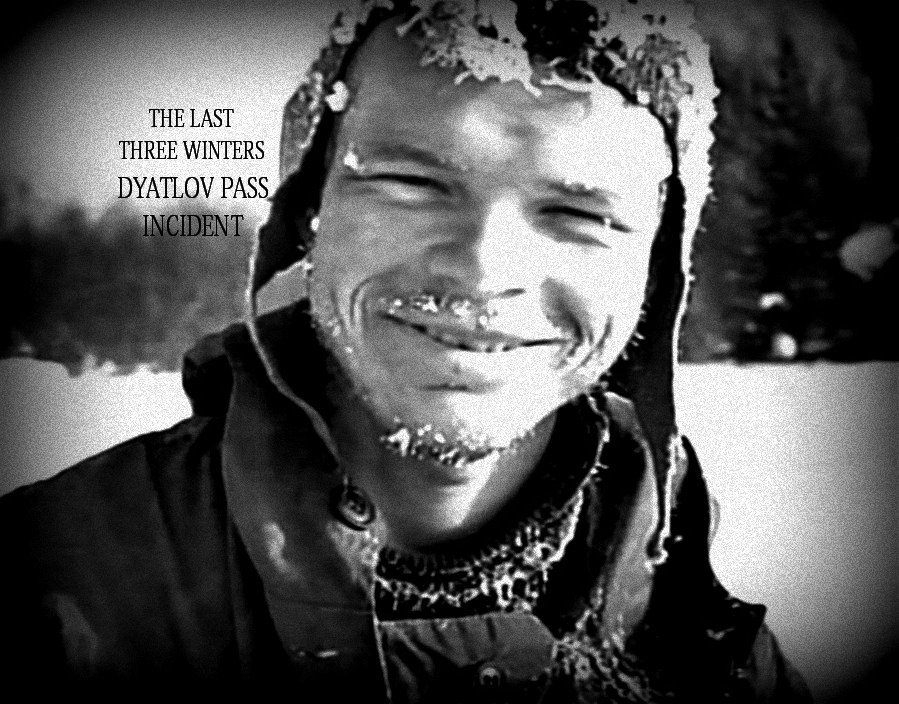