Bands You Should Be Hearing Pt.VII - Welcoming Oktober.

More news from the underground. Here is what I've been digging.

Cepheide from France delivering that cascadian style of black metal approach with their new release "Respire". Featuring two long tracks with rather alternating rhythm, you can expect some really raw and untamed black metal layered with some serious cold and distressed howls. Fans of good atmospheric black metal acts like Fell Voices, Ash Borer or even WITTR, take notice. Support the band, buy their tape. 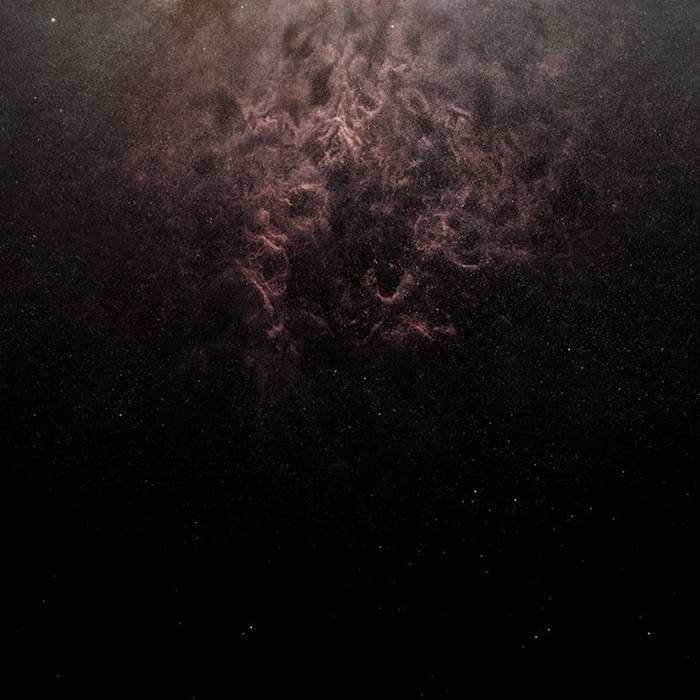 Patibulum are a death metal band from Seattle, Washington and introduces us their Demo "Ninurta's Call Heeded" filled with three putrid hymns of some really sick death metal. Their sound really captures that good old school vibe and it's almost impossible not to headbang to it. There isn't much info about these guys out there neither on how to purchase a physical release of this Demo. So all you can do for now is to stream it or download it on Bandcamp. If you're a fan bands like Miasmal or Grave Miasma then you'll love this. 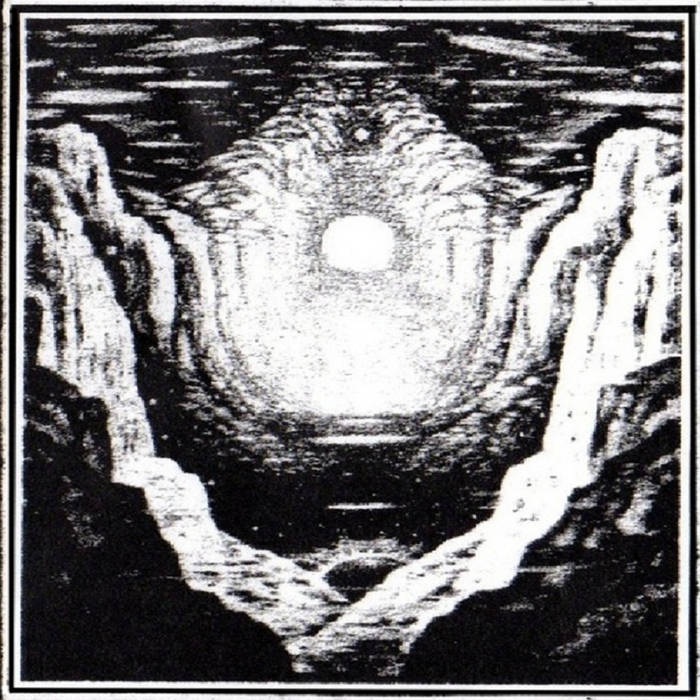 Next is one of, probably one of my favorite Demos of the year. Nyght's self titled Demo released in cassette by Swedish label Ljudkassett holds that black metal I love so much. Raw production, great tunes that stick in your head for hours and that are impeccably played. Nyght is evil, grim and menacing and yet very catchy. The opening track "Begynnelse" reminds me a blend of early Throne of Katarsis but way more raw and those chants that are thrown there in the middle, are absolutely very Urfaust. From the start to the end, this Demo is just fucking addictive. I'm sorry to be the bearer of bad news, but the cassette seems to be already sold out. And I'm glad that I'm part responsible for it. Ha... 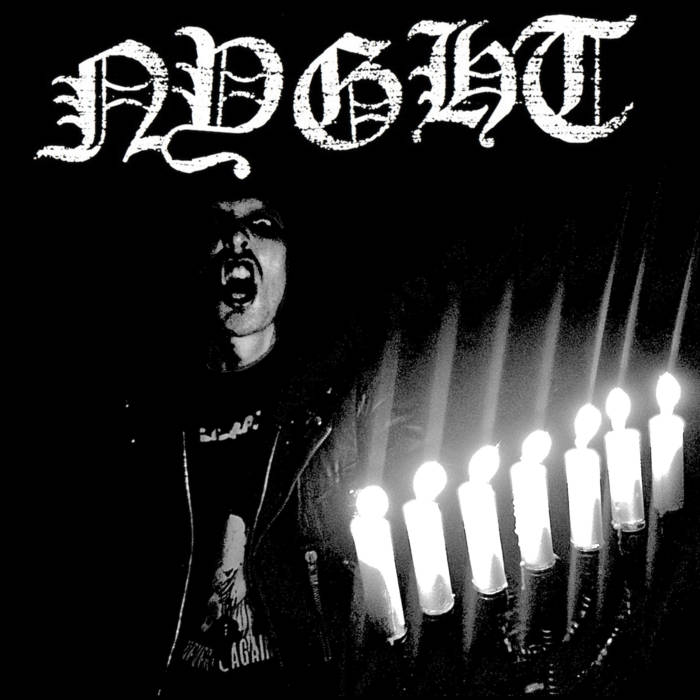 Another band I don't know much about is Shibboleth, from Victoria. Seems like this band has two members only and I must begin by saying that they did a good work here with "Language of the Night". It really captures the essence of that norwegian-second-wave-of-black-metal but splattered here with some punk and maybe some doom, since there's also some very slow, mid-paced sections here. Nothing groundbreaking here, still a very good and recognized effort. 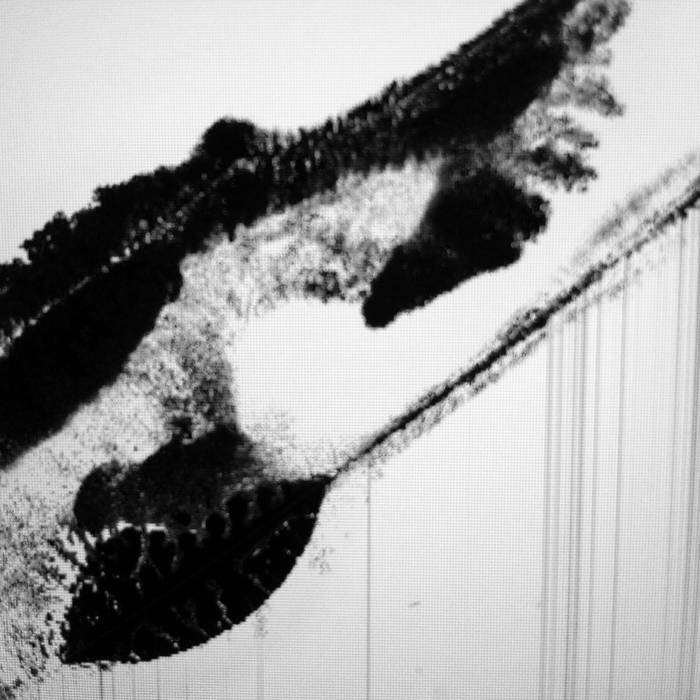 Filthy and rotten death metal from Germany is always good right? And that's exactly what these fine gents brings us. Kriegszittern, from Mülheim, Germany delivering their "Frostbite Demo". No polished production, no big production, nothing. Just filthy, primitive and apocalyptic death metal for your ears. 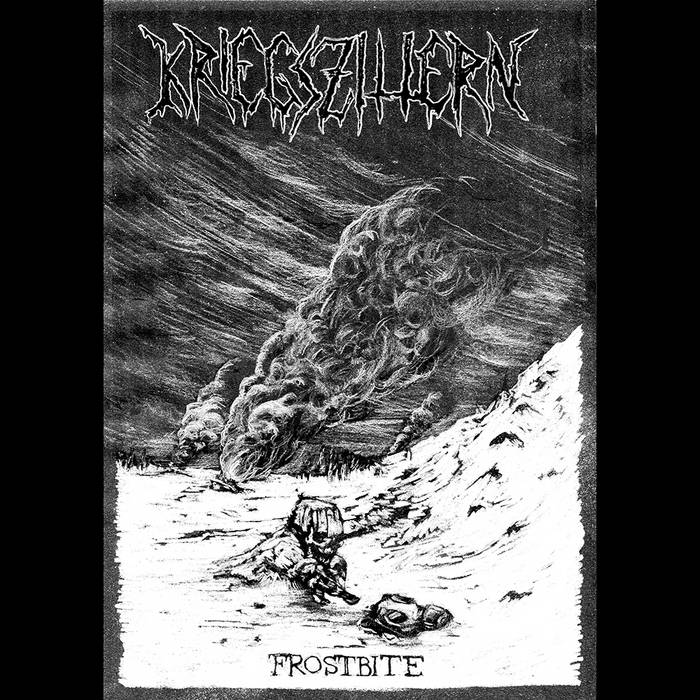 
Keeping the track here on death metal, another great contender for best death metal demo is Altarage from fellow neighbor Spain. Altarage play this fucking visceral and diabolical death metal I mean, these guys have been listening a lot to records of bands like Portal, Mitochondrion, Antediluvian and Blasphemy for sure. If this didn't make you thirsty already, what the Hell are you waiting for? This is fucking destroying everything else out there. Limited edition cassette through Sentient Ruin Laboratories and the always amazing Sol Y Nieve Records. 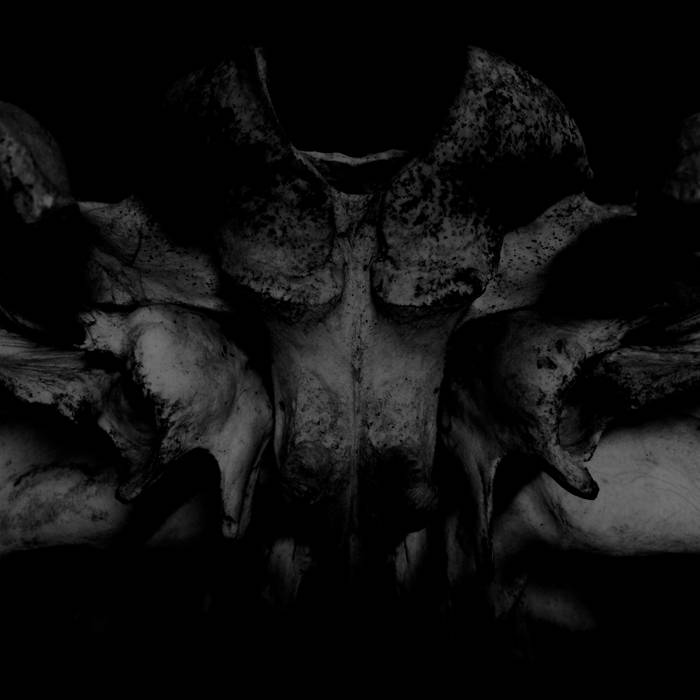 Another interesting band that caught my attention in this whole new death metal underground spectrum, are Loputon Suo from Finland. Their sound can clearly be described as death metal but they stretch it even more to other territories like black metal. The result is quite pleasing to our ears and so worth of our attention. 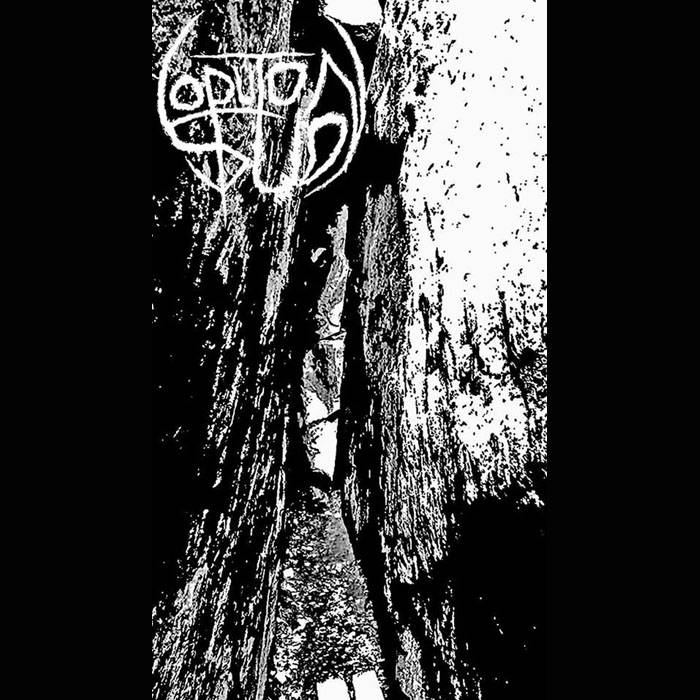 And for last I've chosen Witcher from the U.S. Now this Demo is a fucking killer and it got me straight out of nowhere. The drum is just amazing, so fucking relentless and as furious as a war machine... I mean.. this whole band sounds like that. The evil vocal work, the continuous storm of riffs are just fucking incredible and epic. No need to enhance that is one of the best Demos I heard so far in this year as well. Luckily for you you can download the Demo here or even better, you can get a physical copy through Runelore Productions (if interested, email them at runeloreproductions@gmail.com). Highly recommended. That's all for now. Have a great day.