Woman Is The Earth "Depths"

In this year so far, we have been gifted with a great amount of awesome releases. Within the black metal spectrum, we were gifted with great offerings from bands like Woods Of Desolation, Thantifaxath, The Great Old Ones and Sun Worship, just to name a few of my favorites so far.
However, among this hall of releases coming from widely known bands, there's always room for one more gem coming from the underground to shine. And that gem is precisely the band that I'll talk about next: Woman Is The Earth. Presenting us, this year with their second full-length entitled "Depths".

Woman Is The Earth is a black metal band formed by brothers Jon (drums), Andy (vocals, guitar,bass ) and Jarrod (guitar). This project, based out of the Black Hills of South Dakota, started back in 2007 and since then, the band has put out three releases: "Of Dirt" demo in 2009, their first full-length "This Place That Contains My Spirit" in 2012 and this year’s "Depths". Woman Is The Earth has always kept a low profile, playing live occasionally in their hometown and in the surrounding areas. Another aspect of Woman Is The Earth is the solid DIY atittude they put out in everything they create. Whether by masterizing or producing their own music, these boys put all of their blood, sweat and tears on everything they do. “Depths” is no exception. It was entirely produced and mastererd by the band itself. Featuring three tracks only, it delivers roughly 24 minutes of great atmospheric and passionate black metal. 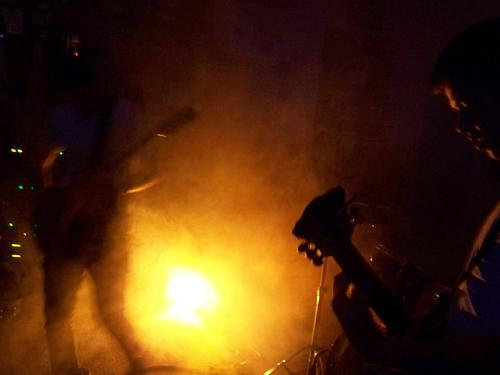 The band caught my attention through their first full-length "This Place That Contains My Spirit" that although, soundwise speaking, had some rough edges that needed to be trimmed, the quality presented back then already reflected great talent, both in song-writing as in the performance itself. But here, the major factor that stands out in "Depths" is really this new sound presented. We witness a huge leap from what the band has made before. I assume that “Depths” is the band’s shout-out from the underground, where they have been lurking all these years, proving that they deserve a spotlight within the actual USBM scene.

However beware all trve fans of black metal. Do not expect to find here and 666 inverted crosses drenched in goat’s blood and unlimited devotion to the Great Horned One... no. Woman Is the Earth is one of those black metal bands in a totally different strain which separates them from the rest of the black herd. The atmosphere felt here leads us to a complete devotion to Nature and all living elements surrounding it, fauna and flora framed in a more esoteric almost surreal scenario.

"Crown & Bone / Dreamer" begins with a short atmospheric intro and it doesn’t take long until we are blasted by the black metal barriage lead by the harsh vocals of Andy followed by his crew, completely ripping off the whole atmosphere in the most powerful way as the continuously progressive riffs give shape to this whole melancholic and bleak atmosphere.

Soundwise, I can’t help noticing this brutal evolution that, in conjunction with the production, result in a very professional sound quality, having in mind that this was all created under a very tight DIY ethic by the band. Not being picky (but I am) I just wished that the drums could be a little bit higher but at the same time, it appeals to me as it is , the guitars and bass are perfect and the vocal treatment is the icing on the top of this cake. If you seek some comparisons, after a first audition it immedeatly reminded me the last Woods Of Desolation, although it’s clear that Wolves In The Throne Room is a strong reference in WITE’s sound.

But back to the track.

Intentionally or not, I find this track to be divided in two acts (the title of the track ends up by suggesting that too). In the first part we have "Crown & Bone", that progresses to the 6:47 mark and from there the darkness strikes down upon us in "Dreamer", creating a daunting atmosphere filled with those beautiful mesmerizing details created by the guitar.

Right in the middle of "Depths" we are gifted with the beautiful instrumental "Lifted". It’s one of those kind of instrumental songs that leads in our head to the deepest and ancient woods where we take refuge in complete solitude. In search of an insight or simply admire nature and their children.

The album closes with "Child of Sky", another colossal track where it opens with a chorus of voices setting the tone for the voracious guitars and relentless drums. Once again , we are carried away by this wonderful melancholy soaked with atmospheric black metal, blasting furious blastbeats through layers of melodic and progressive riffs.

In overall, "Depths" it is an excellent record that marks a notable evolution from Woman Is The Earth. Specially when the entire album was created from scratch by the band and what they have achieved here is in fact a brilliant record to be taken into account within the albums released this year. Undoubtedly one of the best kept secrets within the current USBM, that are now seeking a place in the Sun. Great songs, impeccably played, excellent production. Negative aspects of this one? To me, I just have to point out the little amount of tracks presented. I just wanted more, more, more from these guys.

If you’d like to order the CD, just throw an email to the band directly at: womanistheearthband@gmail.com although you can also get it from Init Records.

A vinyl release of "Depths" is also planned to be released in a near future through Init Records, so if you're a vinyl lover, keep an eye open. In the meantime you can buy/stream "Depths" on the link below. 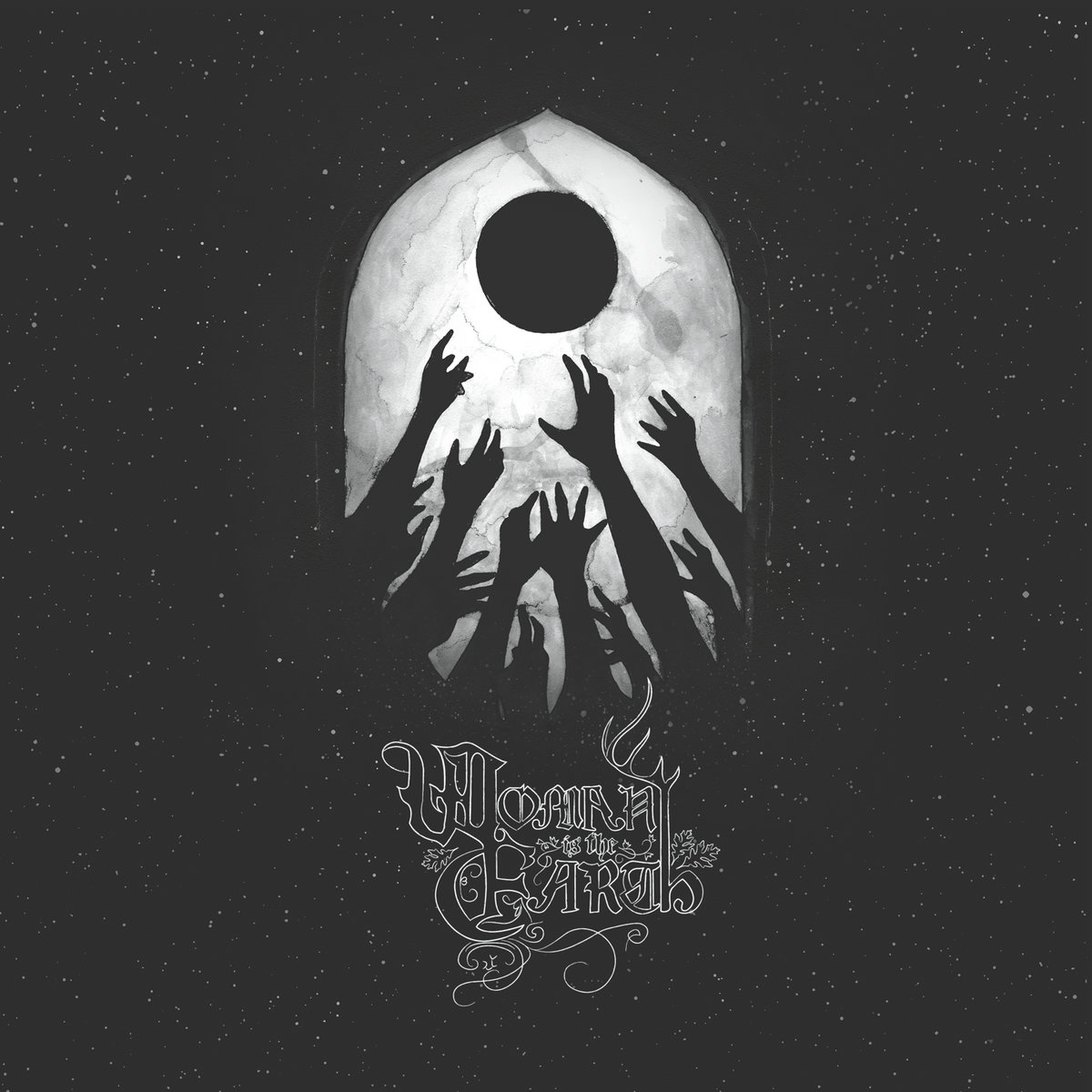