This is by far my all time favorite Fantômas release. "Delirium Cordia" features an insane 1 hour epic track called "Surgical Sound Specimens From the Museum of Skin". It's kinda like a train, its wagons are all different but at the same time, they all coexist in a perfect harmony with each other. It's like a freakin' soundtrack to a nightmare. A soundtrack to a collaborative movie between Pier Paolo Pasolini, Dario Argento and Jodorowsky. I saw them live when this came out. It was one hell of a show.. the best part was when Lombardo hit a gong with a pineapple. Brilliant. 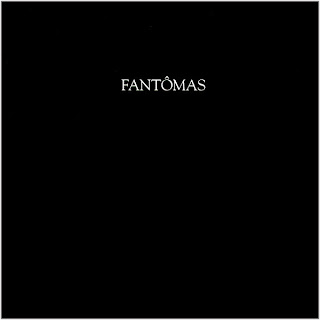