No.. this is not a band or album. This is a call to arms.

If you dig Ash Borer, False, Thou and Fell Voices than the name Gilead Media isn't strange to you. I read this article on HSS and felt like almost obligated to spread the word. In a short way, the future of Gilead Media is hanged by a thin thread, and there's only one person who can help them out, you. Now, i know many of you come here to see what's new, download stuff and i like to think that, in the end, you end up even buying something. Now it's time for you to prove that support and do something right and legit, head straight into Gilead's store and buy to you girl/boyfriend, sister/brother, or at least to yourself, that awesome LP you been flirting for such a long time... some prices have been dropped so there's no excuse. Don't let it die. 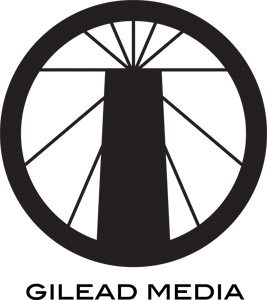